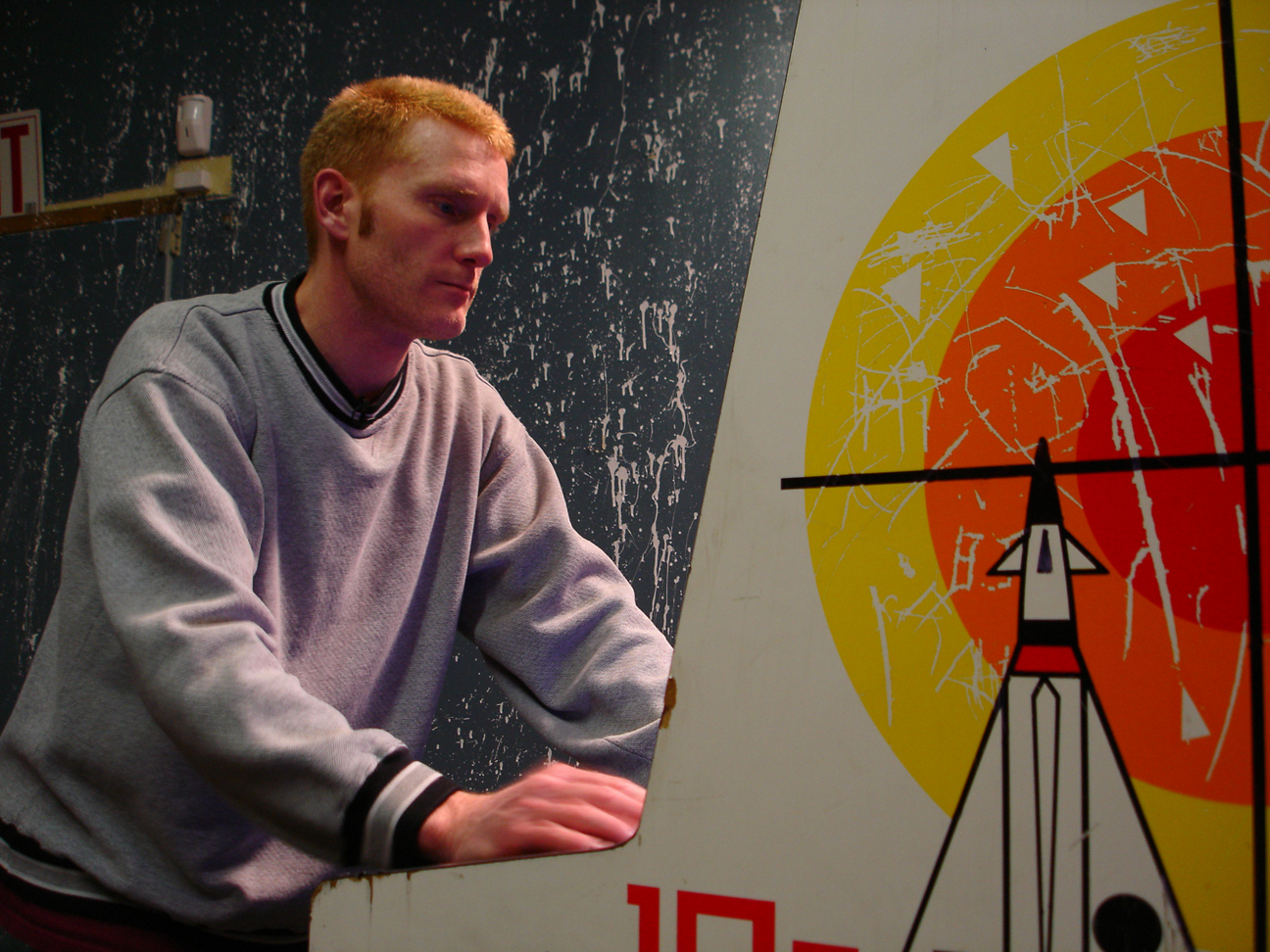 Although technology continues to evolve, a group of die-hard gamers refuses to abandon the classic arcade games of yesteryear. The 80's live on for these enthusiasts, who compete against each other, and history, to record the world's highest scores. Portland gamer Bill Carlton is one of the most brazen, fearlessly taking on some of the toughest records on the books.

HIGH SCORE follows Bill as he attempts to take down the Atari classic Missile Command and its twenty year-old record. To get the 80 million points he'll have to play the game on one quarter for over two days straight. There is no pause button. There will be no sleep. There can be only one victor in this classic story of Man versus Missile Command.

The film premiered in 2006 at SXSW, winning the audience award. This kicked off a global onslaught, with screenings at festivals and televisions around the world. Now a cult classic, HIGH SCORE still entertains, amazes, and inspires.